The Arbitration Association Brunei Darussalam (“AABD’) was founded on 18th May 2005 and is an independent non-profit making arbitration association aimed to promote arbitration and mediation as the preferred alternative in the settlement of commercial disputes in Brunei.

The core objectives of AABD are as follows :

Chinese Arbitration Association, Taipei (“CAA”) is a non-profit organization based in Taipei, Taiwan, addressing disputes through arbitration, mediation and other forms of alternative dispute resolution under either its own rules or any other rules agreed upon by the arbitrating parties Previously known as the Commercial Arbitration Association of the Republic of China, the CAA has been administering cases efficiently and impartially since its establishment in 1955. Its current name was adopted in 1996, in response to the passage of the Arbitration Act, which allows arbitration of disputes that may be settled in accordance with the law.

AMINZ is the leading body in New Zealand for people working in dispute resolution what our members do our members include arbitrators, mediators, adjudicators, conciliators, facilitators, investigators and expert witnesses from the private and public sectors. They work on domestic and international disputes. The disputes our members deal with range from non-monetary disputes to disputes worth billions of dollars. 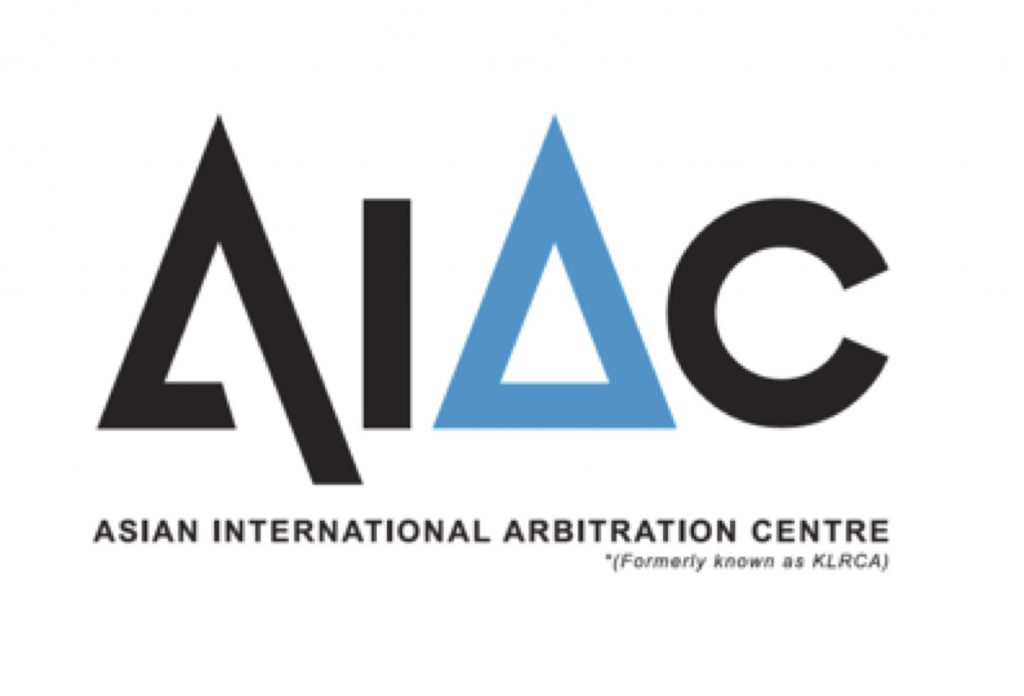 Established in 1978, the Centre was the first arbitration centre in Asia to be established under the AALCO, an international organisation comprising 47 member states from across the region. The Centre was first set up to provide institutional support as an independent and neutral venue for arbitration proceedings in Asia. Currently, it stands alongside only four other regional centres located in Egypt, Nigeria, Iran and Kenya. Further information on the Centre can be obtained from http://www.aiac.world/

The Australian Centre for International Commercial Arbitration (ACICA) is Australia’s international dispute resolution institution. Established in 1985 as an independent, not-for-profit organisation, ACICA’s objective is to promote and facilitate the efficient resolution of commercial disputes throughout Australia and internationally by arbitration and mediation, with the aim of delivering expediency and neutrality of process, enforceability of outcome and commercial privacy to parties in dispute.

The Australian Disputes Centre is Australia’s premier, ‘one stop’, full dispute resolution hub. ADC is an independent, not-for-profit organisation, dedicated to advancing ADR across Australia and internationally to deliver the benefits of world-class Alternative Dispute Resolution to businesses, professionals, governments and communities.

BANI Arbitration Center, or formally BANI Arbitration Center, is an arbitral institution, providing a range of services in relation to arbitration, mediation, binding opinion and other form of dispute resolutions. BANI was established in 1977 on initiative of three prominent lawyers, namely the late Prof. R. Subekti, the late Mr. Haryono Tjitrosoebono and the late Prof. H. Priyatna Abdurrasyid. With initial support of Indonesia Chamber of Commerce and Industry, the Centre is located in Jakarta with offices in some Indonesia major cities including Surabaya, Bandung, Pontianak, Denpasar, Medan, Palembang and Jambi.

Beijing Arbitration Commission (BAC), also called Beijing International Arbitration Center, was established on September 28, 1995. It is a permanent arbitration body which settles contractual and property-related disputes among equal parties including natural persons, legal persons and other organizations in an independent, impartial and efficient manner. Know more 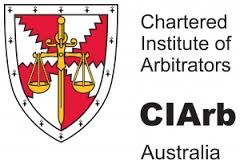 Since 1915 and with over 14,000 members worldwide in over 130 countries, the Chartered Institute of Arbitrators exists for the global promotion, facilitation and development of all forms of private dispute resolution. In addition to providing education, training and accreditation for arbitrators, mediators and adjudicators, CIArb acts as an international centre for practitioners, policymakers, academics and the business community  Know more